What is inductive bias?

Is making assumptions good for a training model?

In the realm of machine learning and artificial intelligence, there are many biases like selection bias, overgeneralization bias, sampling bias, etc. In this article, we are going to talk about inductive bias, without which learning will not be possible. In a dataset, in order to derive insights or predict outputs, we should know what are we looking for. We should make some assumptions about the data itself in order to make learning possible, this is known as Inductive bias.

We will go through an example first to understand the intuition behind the inductive bias.

The figure above illustrates the data points belonging to a dataset, where the red point belongs to the training set and the green point is the test point. This is binary classification of whether a point on the x-axis belongs to class “-1” or class “1” based on the feature shown on the x-axis. Consider our data-space consists of 100 data points.

In real world machine learning scenarios, we have to find a good function space for the hypothesis for a particular application. For example when we are given with a dataset for a regression or classification, based on the understanding we have about the training data we should be able to select models that will correct model the given data. These assumptions are known as inductive bias

“even after the observation of the frequent or constant conjunction of objects, we have no reason to draw any inference concerning any object beyond those of which we have had experience.” -Hume

In machine learning we violate the statement by Hume because we are generalizing the patterns that we observed over the training data to the test data as well, this is known as Inductive bias. So without inductive bias, learning will not be possible.

Some of you may have already heard of No Free Lunch theorem, which states that

That means if we don’t have any assumptions regarding the data that we have to model, then we can’t select the best target function.

What is inductive bias? was originally published in Towards AI on Medium, where people are continuing the conversation by highlighting and responding to this story. 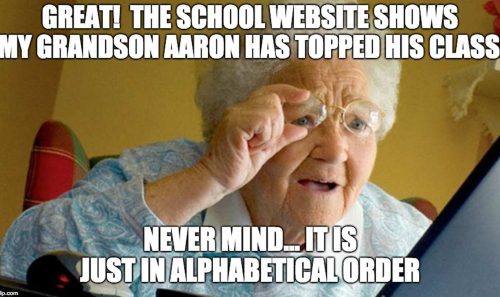 There’s Lots in a Name (Whereas There Shouldn’t Be)